Home Photo News El-clasico: Neymar giving Barcelona an edge
In the battle of the Clasico debuts, it’s currently Neymar and Martino that are defeating Bale and Ancelotti. Still plenty of time for that to change though.
A solitary strike from Neymar is the difference at the break as the Brazilian becomes only the second player from his country to score on his debut against Real Madrid in this clash.
Half time in the Clasico. 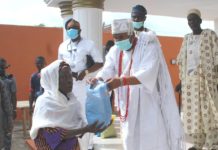 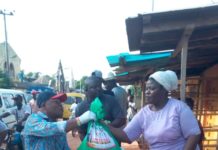 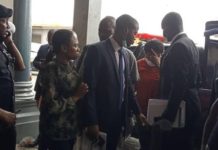