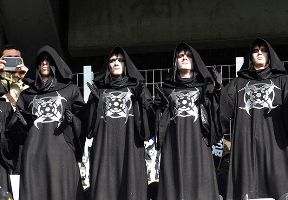 Eleven mysterious figures were spotted at Juventus Stadium in the latest of a bizarre sequence of unexplained football-related incidents across the world.

Dressed in black robes with intriguing symbols on their chests, the conspicuous figures sat behind the goal at the north end of the stadium in Turin during Juventus’ 2-0 victory over Genoa on Sunday.

The gang made signals in unison during the match and they were also seen standing up in unison on several random occasions before returning to their seats. 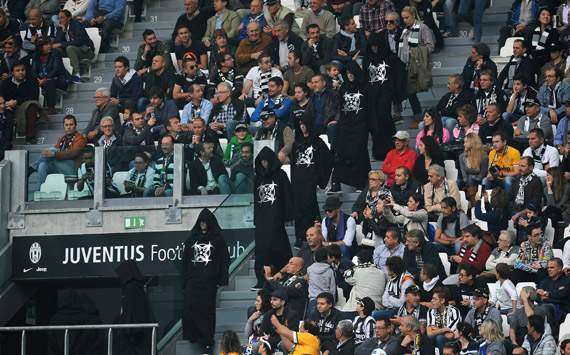 The latest sighting comes after 11 other figures, also in the mysterious black robes, were seen making similar movements in the crowd at Bayern Munich’s 3-2 win over Hertha Berlin at the Allianz Arena on Saturday and at Chelsea’s win over Manchester City at Stamford Bridge on Sunday.

The insignia on the chests of the cloaks matches the symbols seen in various landmarks around the world. Franz Beckenbauer, the former Germany captain and coach, was photographed seated close to a robed figure at the Chelsea game and has since released a video providing his explanation of the sightings.

The Kaiser’s claims are extraordinary but what do you think is going on? 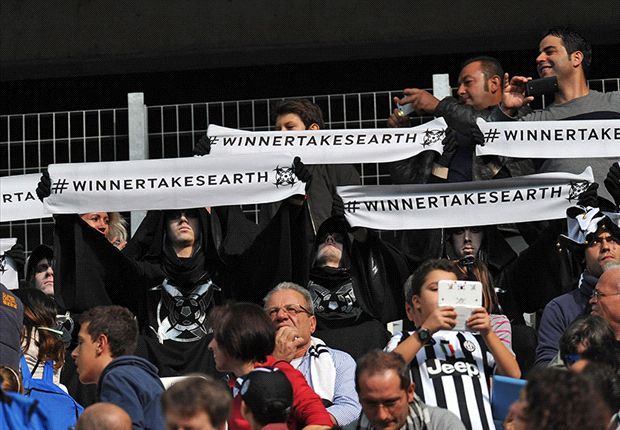 New signings | The men held up banners revealing a mysterious message
Juventus supporter Franco Losito explained how the latest appearance of mysterious visitors caused some concern among the crowd near him.

“The guy next to me alerted them to me,” he said. “He had an ashen face and I don’t really blame him. They were extraordinary really.

“I don’t know who on earth they are, but I know I’ve never seen anything like it before either at a football match or in normal day-to-day life.”

The symbols seen in Rio last week were also in evidence on the digital billboards of Times Square in New York a few days later, while a three-metre football displaying the sign, gouged a huge hole in the turf at Hackney Marshes in London last Monday.

Further sightings came at Copacabana and Santa Marta hill in Rio, but it is the appearance of these mysterious figures at football matches that has social media buzzing using the hastag: #WINNERTAKESEARTH 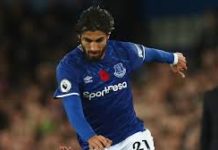 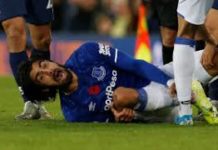 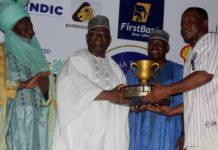