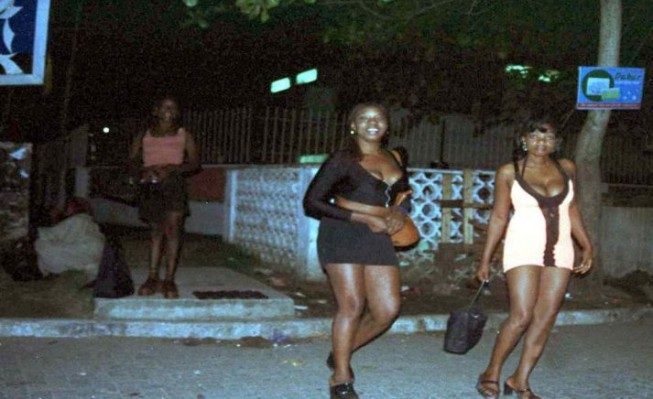 In a bid to ensure effective administration of the Criminal Justice Law 2011 especially as it relates to sexual offences, the Lagos State Government has began a workshop to ensure uniformity amongst Magistrates in the implementation of the provisions of the Law.

Speaking at the commencement of the workshop organised by the State Ministry of Justice and the Judiciary in partnership with the Legal Defence Assistance Project (LEDAP), Chief Judge of Lagos State Hon. Justice Olufumilayo Atilade said that the law was an innovation geared towards enhancing the administration of Criminal Justice in the State.

Atilade, who was represented by the Chief Registrar of the High Court, Mr Emmanuel Ogundare, called for better synergy among stakeholders in the Justice Sector Agencies, while deliberating on issues bordering on the interpretation of the Law, with particular reference to sexual offence cases.

According to her, sexual offences have become rampant in the society, adding that the method and procedure for handling the prosecution of these offences must be appraised critically. She urged all participants to look critically at those sections of the Law in order to ensure uniformity in its implementation.

She expressed optimism that the workshop would go a long way to ensure uniformity amongst Magistrates in the implementation of the provisions of the Law.

Speaking in the same vein, the Attorney-General and Commissioner for Justice, Mr. Adeniji Kazeem, said the training will provide the participants with on-going discourse and serve as a forum for consensus among the Magistrates on the relevant sections of the Law.

He said, “The Magistracy, being an integral part of our judicial system must assist in the pursuit of justice for victims of crimes, defendants and of course the larger society through the full implementation of the procedural law.”

Kazeem emphasised that with the continuous partnership with the judiciary and other relevant stakeholders, the delivery of justice in the state will be seen to have complied substantially with international best practices.

The Attorney General, who was represented by State’s Solicitor General, Mrs. Funlola Odunlami, gave an assurance of continuous collaboration and support from this administration as emphasized by the Lagos State Governor, Mr. Akinwunmi Ambode to make Lagos a peaceful and secure place to live and do business, by having an effective Criminal Justice Administration