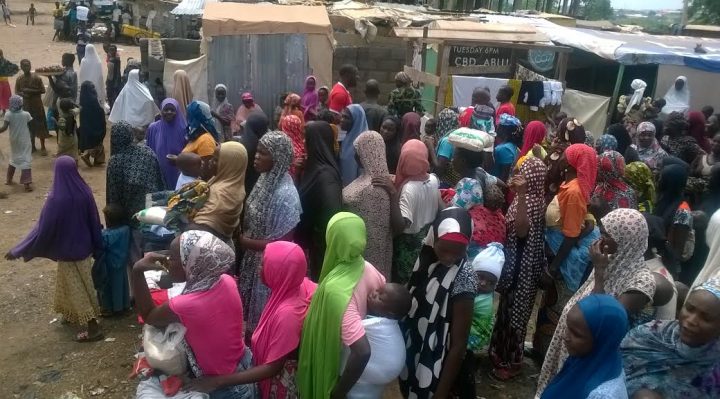 The Islamic Medical Association of Nigeria (IMAN), an NGO, has advocated a psychological therapy for Internally Displaced Persons (IDPs) at the Kukareta self established camp in Yobe.

Dr Abdullahi Nur, Chairman of the association in the state, made the call in an interview with the News Agency of Nigeria (NAN) in Damaturu on Tuesday.

Nur said the appeal became necessary following an evaluation and discovery by the association of three cases of insanity among the IDPs in the camp.

He said that two ladies and a man were diagnosed to have suffered mental insanity among the IDPs from careful evaluation of members of the medical team who visited the camp.

“I am calling for urgent psychological therapy for the IDPs for the shock suffered from the attacks on their communities.’’

Nur said the association was partnering with the State Emergency Management Agency (SEMA) to transfer the patients to a psychiatric hospital in Maiduguri for adequate medical attention.

According to him, the association is also concentrating on infant and maternal health challenges in the camp.

“We are specially concentrating on malnutrition among infants and maternal health challenges among 165 women and children recently rescued by security operatives from Damboa local government area in Borno,” Nur said.

He disclosed that IMAN provided food items including rice, maize flour, cooking oil and tarpaulin to enable the IDPs erect temporary shelter at the camp and feed.

Nur appealed to governments, NGOs and philanthropic organisations to assist IDPs who were yet to relocate to their communities but were still staying at the camp.

The Village Head of Kukareta, Alhaji Zanna Babagana, confirmed to NAN that 165 persons rescued from Gwargware and Kur villages in Damboa local government area of Borno were currently taking refuge in Kukareta.

He appealed to other organisations to assist the rescued persons and other IDPs in the camp with food, shelter and healthcare to improve their lives.

NAN reports that most of the women, in tears, told NAN that they do not know the whereabouts of their spouses and some of their children. (NAN) 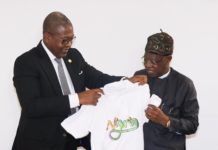 Minister Tasks NTDC on Promotion of Tourism in Nigeria 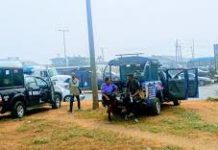 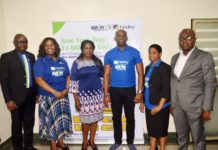