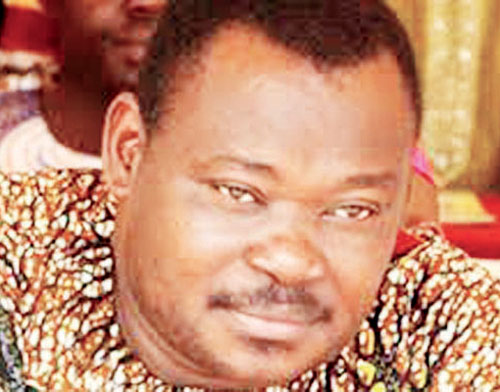 Appeal Court says Justice Abang’s judgment was ‘violent attitudinal disposition to rule of law’. It Sacked Jimoh and reinstated Jegede as the true candidate of PDP in Ondo for Saturday’s governorship election.

Justice Saulawa, while giving his verdict, said that Jegede’s appeal was ‘most meritorious and accordingly allowed.’

The court also said that all seven issues are in favour of Jegede.

Justice Saulawa however said that he can only set asside Justice Abang’s judgement and can order no more. 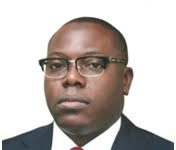 Davido & Babymama In Another Dirty Fight