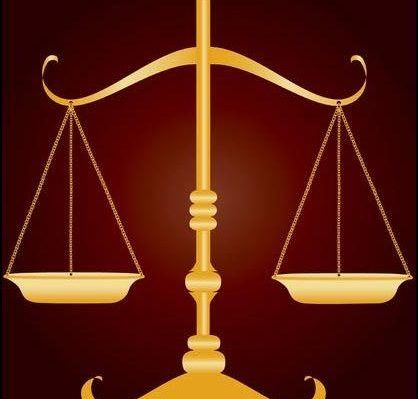 Rowaye Jubril who fraudulently defrauded the Federal Government in collection of fuel subsidies, was on Thursday, sentenced to 10 years inprisonment by Justice Lateefah Okunn of the Ikeja Division of the Lagos High Court.

Rowaye jubril and his company, Brila Energy Ltd was convicted on 13 counts of fuel subsidy fraud.

The defendants were first arraigned by the Economic and Financial Crimes Commission in 2012.

It will be recalled that the defendants were arraigned on Nov.13, 2012 on a 13-count charge of conspiracy, obtaining money by false pretext, forgery and use of false documents.

The EFCC alleged that the defendants had obtained N963.7 million from the Federal Government under the Petroleum Support Fund between October 2010 and May 2012.

The anti-graft agency said the money was obtained for the purported importation of 13,500 metric tonnes of Premium Motor Spirit (PMS).

According to the EFCC, their alleged offensces contravened Section 1(3) of the Advance Fee Fraud and Other Fraud Related Offences Act of 2006. It said the offences also contravened sections 467 and 468 of the Criminal Code Laws of Lagos State 2003. 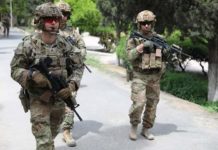