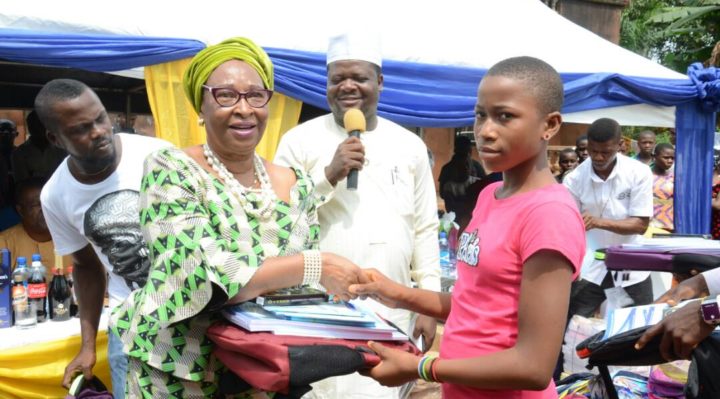 Not less than 130 school bags containing educational materials such as mathematical sets, pens, pencils, rulers, long and short notebooks were given out yesterday to orphans and less privileged pupils and students of various primary and secondary schools drawn from the communities of Onicha-Ugbo, Issele-Uku, Ubulu-Uku, Igbodo, Obior and others under the aegis of Anioma Youth Network for Development (AYND).

The founder and convener of the group, Mr. Odita Sunday- Udemaguna, a journalist with The Guardian and Chairman, Crime Reporters Association of Nigeria (CRAN) affirmed that the gesture was part of AYND objective of giving back to the society, adding that the “Back To School Programme” was to support parents and encourage pupils to resume school without stress.

He said, “We are very much aware of the fact that there are some children in our communities whose parents are not well placed to cater for their needs at this time of school resumption; hence we have chosen to lend some support, no matter how small”.

The Guardian Crime Correspondent however, called on the Government and highly placed individuals to assist in any way possible to reduce joblessness in our society and encourage charity in education towards ameliorating the pressure on underemployed parents to cater for their children in school.

Meanwhile, the Chairman of the occasion, Hon. Prince Ned Nwoko whom Odita earlier commended for massively supporting the Back To School Project, appraised the initiative which he said has set a progressive agenda for the youths of Anioma. Speaking through his representative, Mr. Chike Henry Okolo, he averred that every society no matter its level of progress, recognises the critical role education and philanthropy play in the growth and development of societies.

He went further to assure the audience that he would continue to keep faith in his resolve to assisting those in need, adding that his Foundation – Hon. Prince Ned Nwoko Foundation has made remarkable progress supporting education and allied matters both in the past and now.

The dramatic aspect of the event was when the Ihama Nwayobuije there and then donated N500,000.00 to support the group, while Barr. Mike Ejiofor also gave N100,000.00. The Commissioner of Police who was represented by his PPRO also brought packs of educational materials to support the group.

Highpoint of the event was the distribution of the materials to the pupils and students who spilled over from the original list. However, immediate arrangement was made to accommodate the gate crashers 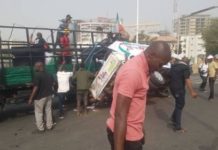 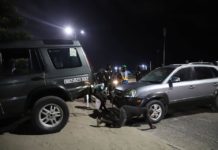