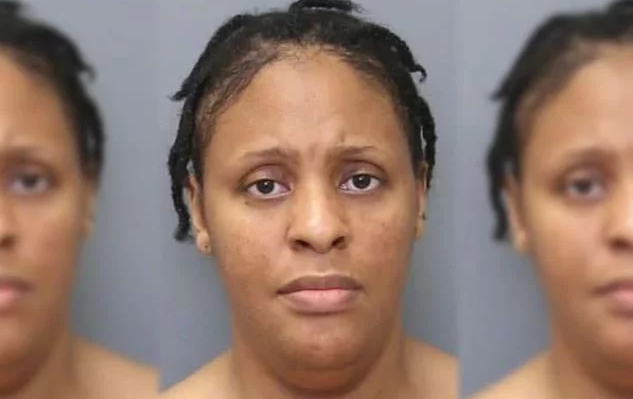 A Maryland teacher, LaToya Nicole Parker, 40, has been indicted on charges of sexual abuse of a 17-year-old male student from St. Charles High School, including displaying sexual material to a minor and solicitation of a minor.According to Fox 5 DC, Nicole Parker committed the sick abuse between the fall of 2016 and March 2017.

Court records indicated that in an attempt to lure the student, Nicole Parker would allegedly remove the teenaged student from the classroom and buy him meals at restaurants.

She also allegedly wrote “love notes to him” that began innocently, but later turned lewd as she would request sexual acts. Parker allegedly showed the student photos of herself, both of her naked and performing sex acts.

St. Charles High School Principal, Richard Conley in a statement said Parker taught family and consumer science at the school beginning in August of 2015. He said Parker was placed on administrative leave and was temporarily assigned to the Jesse L. Starkey Administration Building beginning on May 10, 2017.

“Once notified of the incident, the Superintendent of Charles County Public Schools (CCPS) immediately removed Ms. Parker from her teaching duties and directed that she have no contact with students.”

An investigation into Parker’s actions began in May after adults who heard about what was going on from students whom the 17-year-old victim confided in reported the alleged activities to authorities.

Maryland State Police reportedly found 50 photos and one video match the victims’ description on electronic devices they confiscated from Parker.

Parker, whose bond is set at $20,000, is facing charges of sexual abuse of a minor, sexual solicitation of a minor and displaying obscene material to a minor. She’s been ordered to be electronically monitored and cannot contact any minors. 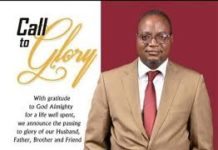 Accusations against African Development Bank President Akinwumi Adesina and the U.S. Case Against him. 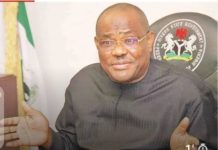 COVID-19: Decision to Demolish Hotels in Rivers not Mine Alone – Governor Nyesom Wike.