Chief Olabode Ibiyinka George a leading PDP chairmanship aspirant has announced his withdrawal from the race for the national chairmanship of the party.He said, he did not withdraw for any candidate.

He said he was withdrawing from the race on a matter of principle, saying it was wrong for the party not to have micro-zone the office of the national chairman.

It could be recalled that Chief Bode George was one time Vice Chairman People’s Democratic Party in charge of South West. 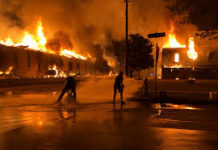 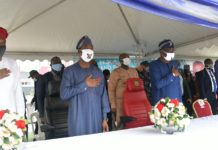 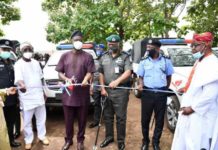 KEEP OFF THE ROADS OR RISK SHUT DOWN, LAGOS WARNS TRADERS