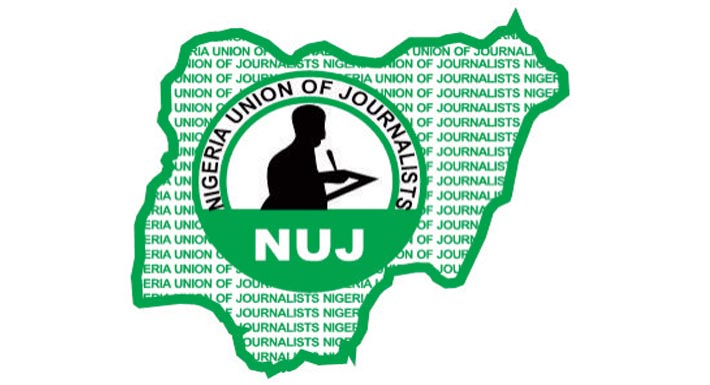 In a bid to enhance professionalism, the Oyo State Council of Nigeria Union of Journalists (NUJ) has commenced clampdown on fake journalists in the state. This is contained in a communiqué issued at the end of the council’s monthly congress on Saturday in Ibadan.

Hate Speech Newsmen report that the union had during a deliberation on salient issues affecting it, frowned at the alarming rate of fake journalists within the state. The Union warned those who parade themselves as journalists without any genuine and verifiable medium to desist or be made to face the full wrath of the law. It stated that those who indulge in such practices would henceforth not be recognized at the union’s assignments.

The Union called on members to take seriously the on-going bio-metric registration and pay their check off dues, adding that such were preconditions for membership recognition. It cautioned employers on the engagement of media practitioners as casual workers, contract staff, freelancers or other non-regulated form of employment, saying it was a crime against the profession and the union.

The union re-emphasised its ban on press conferences outside its  premises, saying such effort was to ensure their safety. It enjoined members to learn lessons from a recent episode in Osun State where some journalists were brutalised at an exclusive assignment held in a hotel. The union urged politicians in the country to play the game according to the rules, frowning at the unfortunate situation that led to the closure of Broadcasting Service of Ekiti State (BSES), Ado Ekiti.

The ‘Berlin Wall’ of Hegemony Politics Has Fallen in Kwara –...