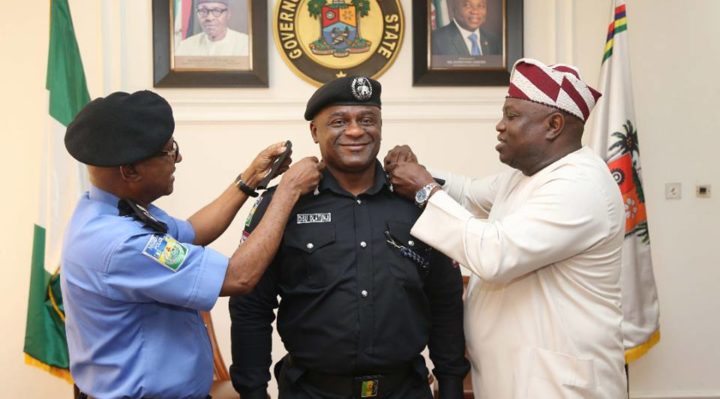 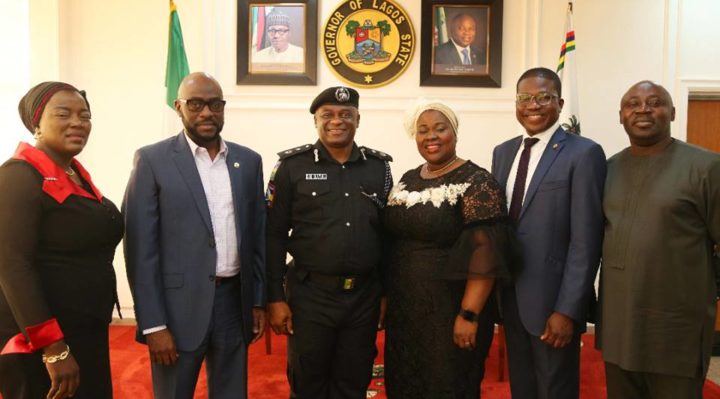 Olatunji Disu who before his recent promotion as DCP, was an Assistant Commissioner of Police, Criminal Investigation Department, Rivers State before he was transferred to Lagos State as Commander, Rapid Response Squad (RRS) in 2015.

He was OC – SARS in Rivers State, Oyo and Ondo states at various times. He has served in many states in different capacities. He equally participated in many international peace missions.