Detective of Lagos State police command have arrested Rev/Mrs Adeleke Adebanjo of Anglican Church,Oko Oba area of Lagos State metropolis for inflicting series of injuries on a nine years minor who they employ as a domestic staff.

It was on the 6th  January 2020 that one of the Anglican church Reverend Adeleke Adebanjo’s  neighbor call put a call Stop The Abuse Foundation to inform them of what a minor use as house maid  has been passing through  in the last  two years she has been  living with the elderly couple .

According to the stop the Abuse foundation source who spoke on the condition of anonymity to integrity reporters said  that  the inhumane treatment the minor as house maid being melted out on daily basis is unbearable  to the neighbor hence Reverend Adeleke Adebanjo and family  needed to be reported at appropriate quarter.

A case was sited when  a dog bite the victim on her breast the so called  Anglican priest and his wife refused  to take the house help the hospital for anti rabies and anti tetanus injection.

Based on the information gathered by social worker with the Toyin Ndidi Taiwo-Ojo,Stop The Abuse Foundation,  immediately reported the matter  at the police station, who promptly  arrested  the Anglican Reverend  Adeleke Adebanjo and his wife  for child abuse

Speaking further, Stop The Abuse Foundation,told our correspondent that  the victim have being living in hell since she joined them two years ago as a domestic staff series of injuries is all over her body for no just cause. “there were scars all over her body from several previous beatings,the recent scars on her hand was occasioned by the “grandma” allegedly used hot electric iron to “press”her hand.

On how she got to her boss home, she told  Stop The Abuse Foundation convener that it was her mother’s  friend that told  her  parents that the Anglican  Rev/ Mrs Adeleke adebanjo was looking for someone to stay with them so far that non of their children is living with them, they have  all grown up,”

“ I am the last child of my parents. I was brought here two years ago a the woman. She is  my parents friend with the promise that I will be enrolled in the school but unfortunately the woman never show up again. they do not enroll me in school as they promised, I can’ t go out or go to church with them. They only use me for house chores any little mistake I received beating  of my life which cause several scars on my body as you can see” the poor girl said..

“My daily chores includes changing the diaper and cleaning of the “great grandma of 90 years” who also resides with us. “I feeds and takes care of the kennel of the two Asaltian dogs in the house.

The source added that it is heartbreaking and disheartening a result from Mirabel medical centre report by the hospital was discovered that the poor girl was also abused sexually both vaginally and anally.

During interrogation the 67 years old couples claimed that they were disciplining the minor through confessional statements made at gender unit Ikeja,state command. 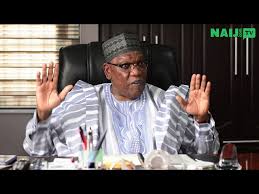 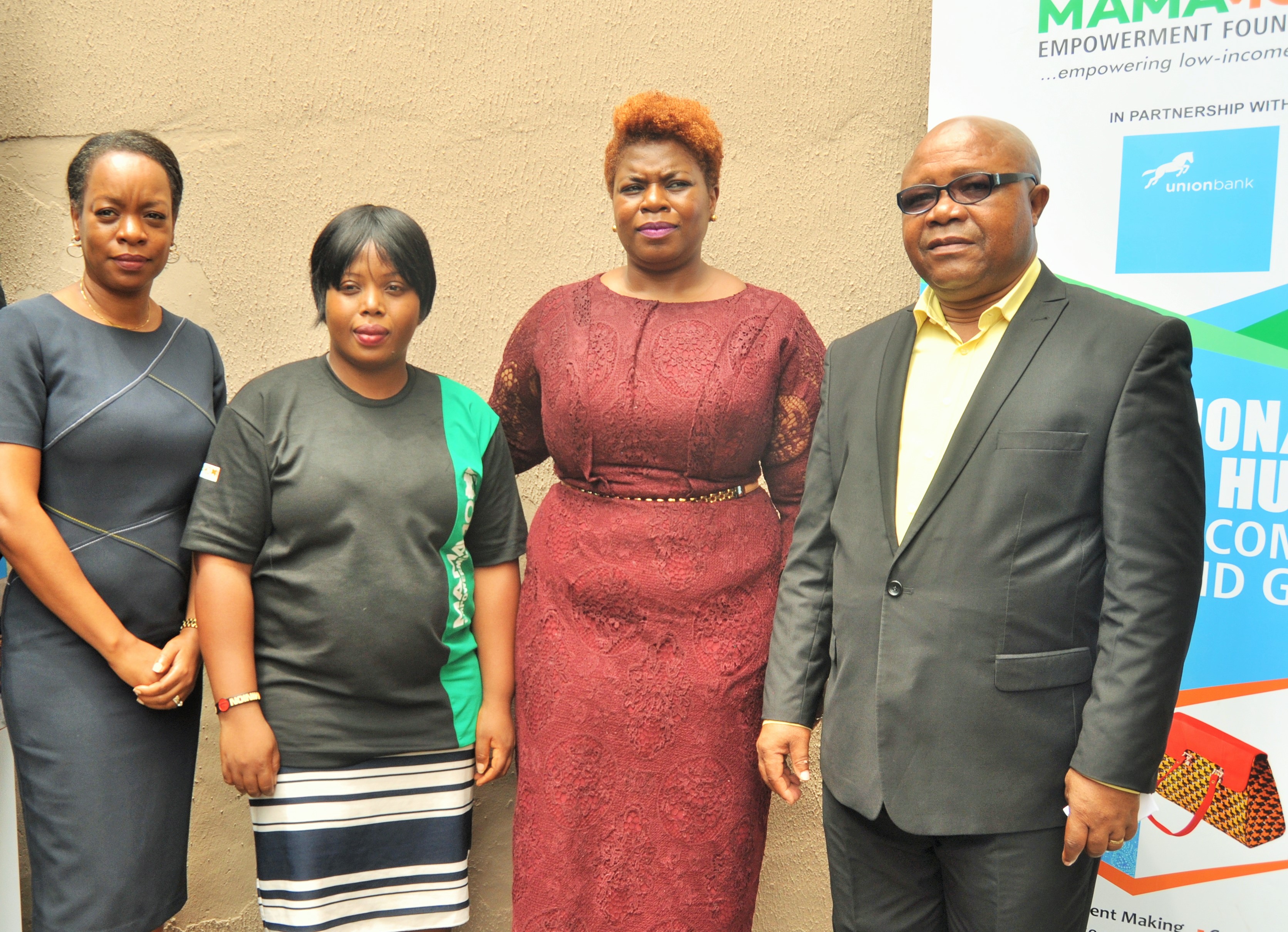 FEC supports CHANGE BEGINS WITH ME