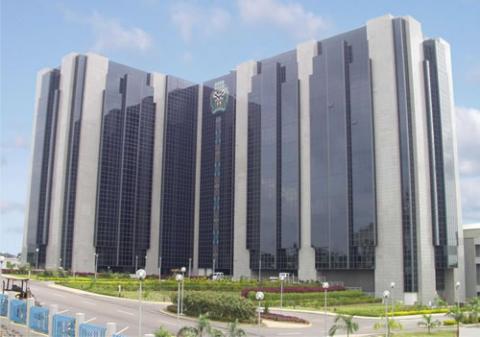 Currency in circulation has depreciated to N1.98 trillion in March 2017, representing 8.9 per cent compared with N2.179 trillion it opened in January, 2017, data obtained from the Central Bank of Nigeria (CBN) revealed.

The reduction or addition of currency in circulation is one of the statutory obligations of the CBN as the custodian of the monetary policies of the government. The currency in circulation is one of the macroeconomic instruments in the confines of the apex regulatory body to control inflation in the economy. The CBN reduces the amount of currencies in circulation when the prices of goods and services are generally rising as a result of too much money in the hands of market participants and increases the same, when there is a slowdown of economic activities in the economy, among other reasons.

Currency in circulation, the cash available for day-to-day economic transactions had opened the year, 2017 at N2.179 trillion. The N1.98 trillion in March shows it went down by 8.9 per cent within the period under review; this analyst think was due to the high rate of inflation ravaging the economy at this time.

The CBN in February this year had disclosed that 0.0014 per cent fake notes in circulation.

The Acting Director, Corporate Communications, CBN, Mr. Isaac Okoroafor, said in a statement that,‘’The attention of the CBN has been drawn to certain spurious and grossly uninformed claims suggesting that about 20 per cent of the Naira currency notes in circulation are counterfeited.

‘’While we acknowledge that no currency in the world is immune from counterfeiting, we make bold to state that the rate of counterfeiting in Nigeria has been very minimal due to appropriate policies put in place by the Bank.

‘’Indeed, our records at the Bank clearly indicate that the prevalence of counterfeit notes in Nigeria from January to December 2016 was less than one per cent (0.0014per cent) or 14 counterfeit pieces out of one million bank notes.

‘’In line with our core value of proactivity, we have always endeavored to use strong security features to make it difficult for dishonest persons to counterfeit the currency.

‘’In addition to that, we have carried out periodic massive nation-wide enlightenment of Nigerians on easy identification of fake banknotes and the reporting of such.

‘’We, therefore, find it rather curious that a former high ranking official of the CBN would make such bogus and unauthentic claims apparently calculated to destroy confidence in our national currency and sabotage the collaborative efforts of the CBN and the Federal Government at ensuring enduring stability of the financial system.

‘’The unfortunate implication of the fabricated claim of the said former official of the bank, is that it gives the false impression that two bills out of every 10 Naira pieces held by a person is ‘fake’.”

Buhari’s New Chief Of Staff Is Gambari Is More Subtle And Even More Dangerous Than Late Abba Kyari By Ambassador Dapo Fafowora.